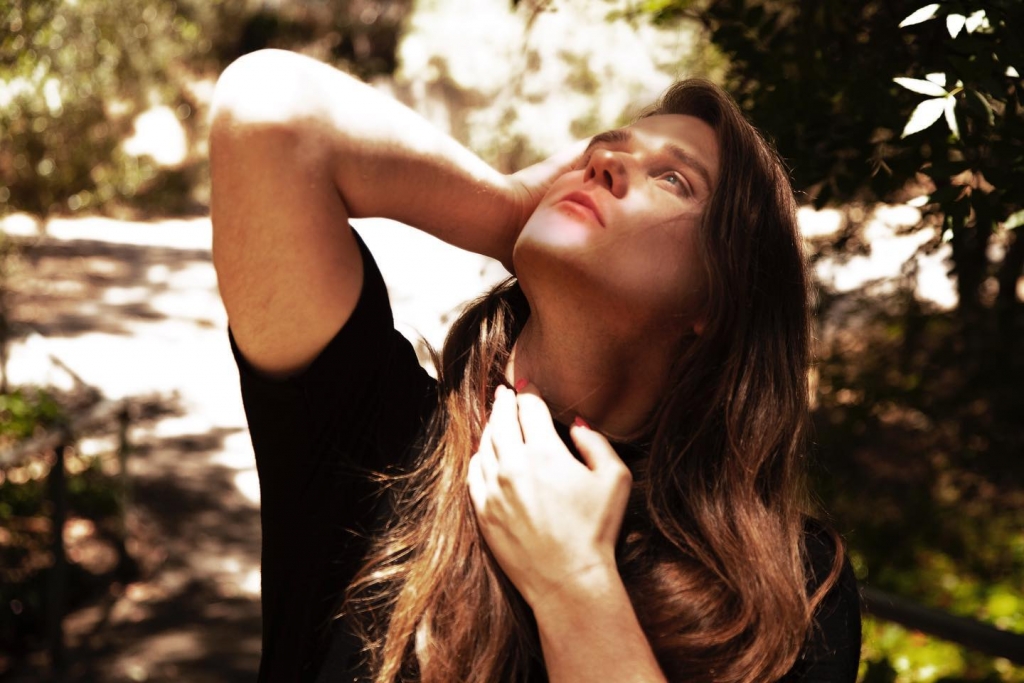 GIRL pay their respects to the custodians of the land on which they live and work, Kaurna Country in Australia.

Their debut album Masc was released in 2020.

From the overwhelmingly emotive banshee scream to the softest gentle whisper, GIRL embrace their politically aware audiences to journey together into the dark unknown.

Creating music for end times, GIRL are a responsive, evocative antidote to the general fare. Let’s dance until we die.