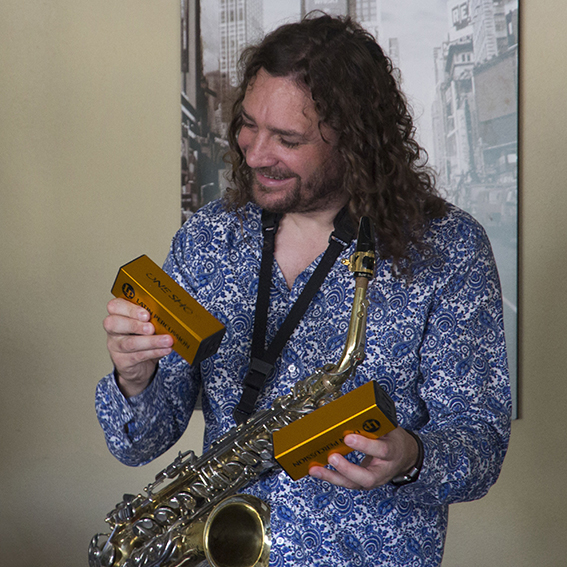 “Acoustic pop/rock with a twist of lemming”

Fergus Maximus is that guy with his headphones on long after the playlist has finished, completely oblivious because there’s always music in his head anyway. His early plans to run away and join the circus were thwarted by a lack of openings for half-baked gorillas though he’s since put those skills to use in various party bands and as frontman for Adelaide pop/rockers Stumbletrip (currently slumbering). He’s done temp and contract work in almost every industry, backpacked around the world and some years ago packed up his wife and kids in the 4WD and drove around Australia.

Ferg’s unapologetic pop songs encompass all the important things: love, loss, mistakes, surprises, people’s astonishing capacity to miscommunicate and the mystery surrounding that curious old woman down the street. And eggplants, of course.

Nestled amongst Ferg’s songs and stories, you’ll find some extraordinary snapshots from an ordinary life. And tasting them you may just discover that “ordinary” is in the eye (or perhaps the tastebuds) of the beholder.