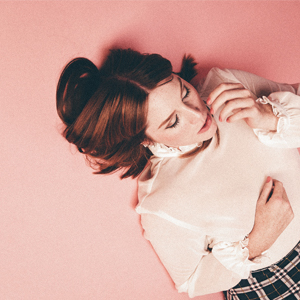 This new dream-pop outfit have a modern sound mixed with an era you can’t place. With inspiration stemming from a love of various contemporary styles, they deliver an interesting, catchy and eclectic sound – with full driving rhythms combined with heartfelt and feminine vocals. The young, local multi-instrumentalist duo recently received support from Carclew SA to produce their self titled debut album, set for release in January 2018, and are keen to hit the road for their national tour in Febuarary as they did recently for the release of their first single ‘Could This Be OK?’. They are soon to release their first film clip for the song – a 60s sci-fi love story. Now having just released their second single ‘Reverse’, the pair show their diversity in sound. The song has already received National airplay and positive notable reviews.