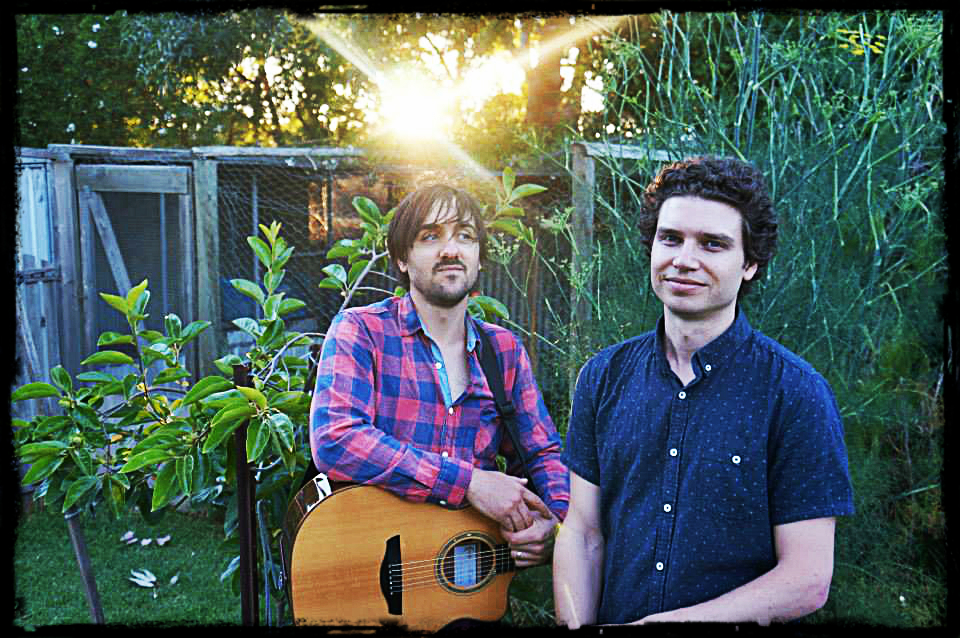 “There is a sense of intimacy and closeness, not only between the two musicians that make up Climbing Trees, but additionally in the personality and tenderness of their writing and production style. This is a group that clearly focuses on the time they spend with their listeners” (Max Steele, People are Amazing Magazine).

Their collaborative songwriting sees them alternate lead vocals according to each songs tendency, which gives their debut album a fresh dynamic from one track to the next.