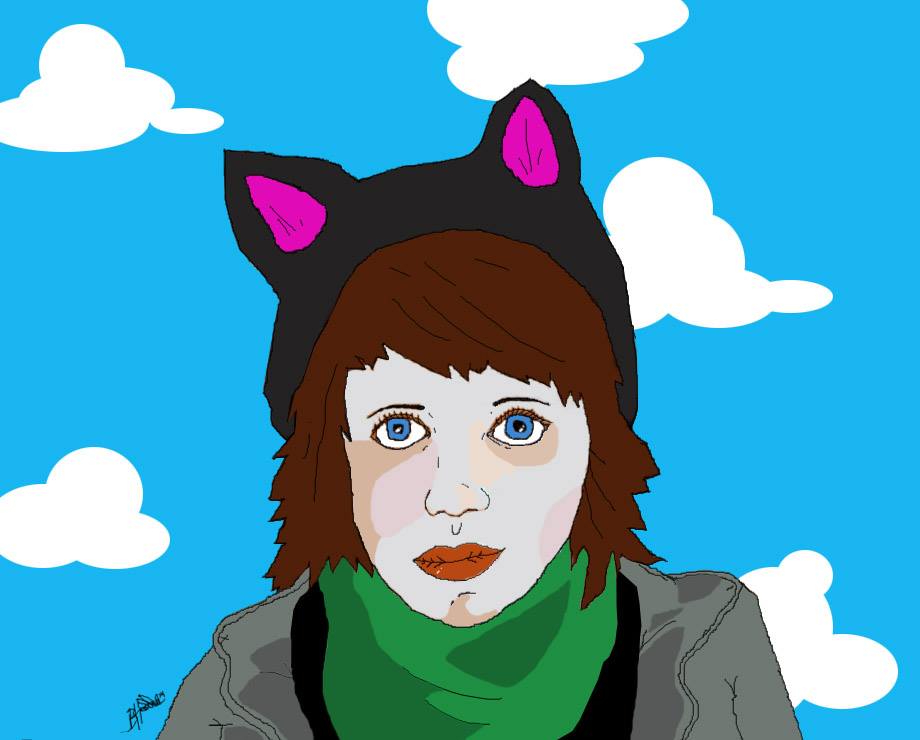 Bridget an illustrator, musician and comedian. She combines belting vocals, grunge aesthetics and blues rhythms. She has been practising and involved in the South Australian art scene for 10 years performing, producing and designing artwork for shows.

Meeting some very amazing musicians throughout her life, Bridget has been involved in several bands and music projects.

After a short hiatus she performed a cabaret show Disco Bitch in the 2013 Adelaide Fringe (Fahey also working on Radio Noir and Wolf Creek the musical at the time). In 2015 she worked with Melbourne comedian Lauren Bok on the 4 star show 2 states of Lauren Bok and Bridget Fahey for the Adelaide Fringe.

When she isn’t playing music Bridget illustrates and tries to avoid getting an office job.