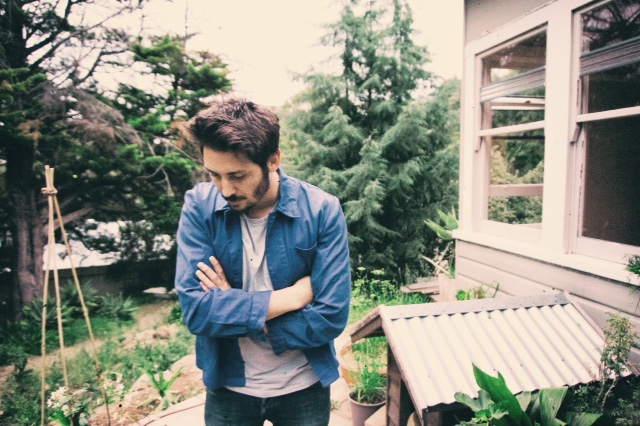 Aaron Thomas is a Tasmanian born; Sydney bred songwriter who spent the last 10 years in Madrid, Spain where he released 3 albums (Follow the Elephants, Made of Wood and The Blues and Greens) as well as an EP and film soundtrack before relocating to Adelaide, South Australia. His second album was recorded in Iceland and produced by Valgeir Sigurddson (Bjork, Bonnie Prince Billy, Sam Amidon, Coco Rosie, Feist..) Aaron has performed at international music festivals such as SXSW (Austin), CMJ (New York), Popkomm (Berlin) and Londons Concrete and Glass as well as appearing recently at WOMAdelaide. He and the band recently recorded the EP (Always a Full Moon) at Mixmasters studio in South Australia. Musical influences include artists such as Bonnie Prince Billy, Father John Misty, Elvis Perkins, Elliot Smith, Angel Olson and Sam Amidon and his songs are a mix of old style folk/country with dark, alternative bends and with melodies that wrap their knuckles around love, loss and despair.